The latest news and updates from DRAFT 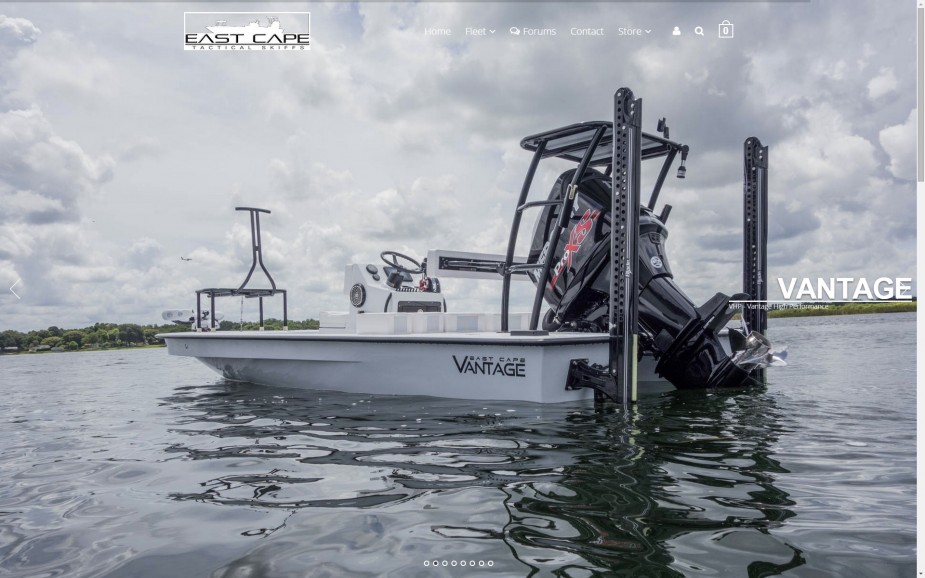 East Cape Skiffs goal was to build the best cutting edge boat that we could for every single customer while offering the best fit & finish and without the high price tag. Like many of you, we did our research about the offerings in the market and years later, here we are with six distinct models covering the entire shallow water spectrum.

Originally, I met Kevin at East Cape Skiffs’ shop and quickly began staying in touch and talking to him about ECS services and great products. As the conversations progressed into the realm of business. I was made aware of a few challenges his company was facing with their current Web Hosting Provider. Instability being the main noticeable issue. Their provider would let the serve go down for 3 day straight and the only method of communication was by email. They lack attention to detail and would not following up on issues. To worsen things, a few website (WordPress) and forums (VBulletin) users were getting  security alerts- Every time they visiting the East Cape Skiffs. Unbeknown  to everyone, the website was compromised by Russian hackers and phishers. Kevin was wary and ready to move forward to a new solution.

We began by providing a new topology to fit their needs:

If you are looking for a new hosting/development solution.